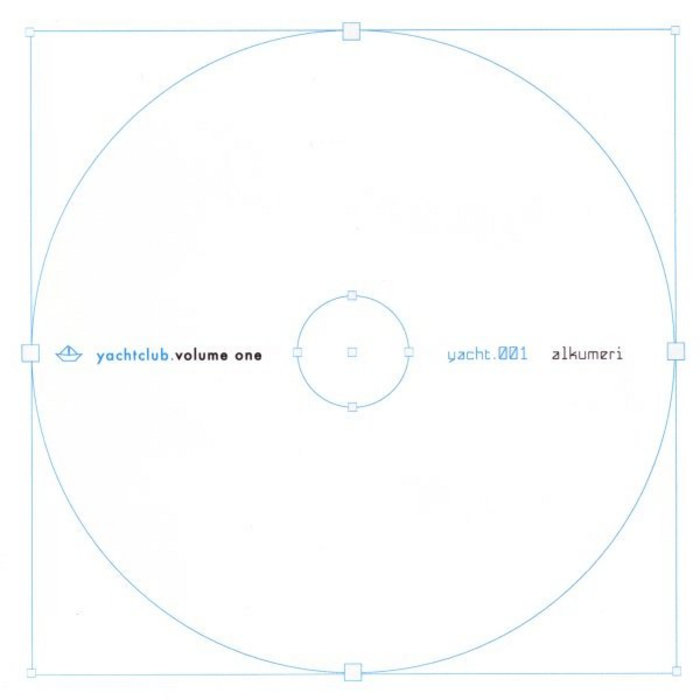 A little water-lily floated serenely over a near infinite collage of water molecules, and together with water the little lily formed an electromagnetic union. The uncertainty of their existence was for them only an illusion, for they knew, that deep down they were connected and one.

And from the very union of light and matter, from the lighter than light glitter that tingled through the water and the water-lily, music begin to rise. And it became the Primordial Ocean, from which all of the life evolved. Many cycles of lightness and darkness later it materialized into a shimmering disc.

The shimmer was only understandable by a form of light, the very compressed and coherent vibration of particles, which weren’t sure which were they, matter or energy. The answer, they thought, must be in the very things they perceived, in the self itself.

The veins of the disc were full of sceneries; the very history of the original union. So clearly was it displayed, that it must be the answer. But oh, the particles thought, it’s an illusion. There is no answer but to flow, and let go. They approximated their existence into a perfection, and presently mediated what they had found.

Why not tune in, promote and let the quest continue. Support the source, and you will be rewarded. It might not be instantaneous, but little by little your life will be filled with radiance, and have the tone of your liking.

Various artists from Finland, UK and Norway. Rights reserved by the respective artists.

One day waves collided and from their interference sum yachtclub records was born.

Bandcamp Daily  your guide to the world of Bandcamp

Serena Cherry debuts her black metal project, plus a Pick from the Crypt block from Svalbard